“This Literally Has Your Name On It” 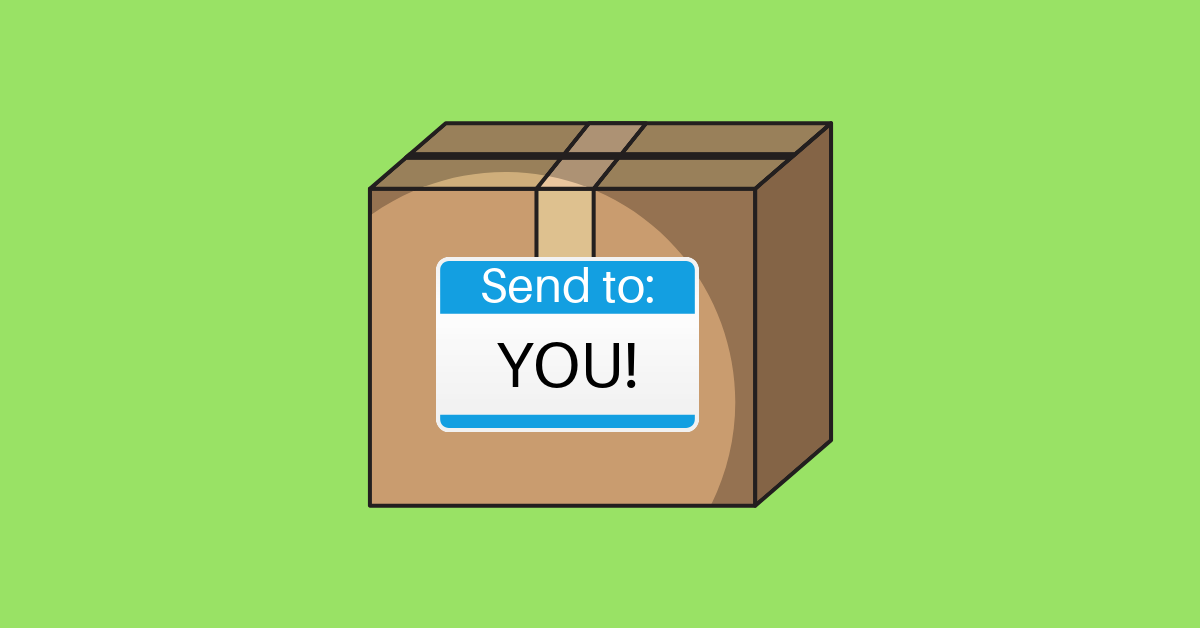 Let’s say a few days go by, and then you get an email from the product manager saying you’ve been selected randomly to receive a free gift (a legit gift, not one of those lame ones) if you back the campaign within 48 hours. You decide to wait on it, thinking it’s probably just a gimmicky promotion.

But then, the next day, that same product manager sends you a picture of your backpack prototype, ready to be shipped, in addition to all of the extra gifts that you’ll get, and says, “This is your pile of stuff! It’s got your name on it and everything!”

Just think for a second how much more powerful that would be than pretty much anything else you’ve seen! The company is so convinced that you’re going to take them up on their amazing deal that they’ve taken the liberty of setting that product aside for you.

You haven’t even bought it yet!

That’s pretty much exactly what we did with this particular PicSnippet. The customer sells training seminars to dentists (quite profitably, by the way), and he was running a promotion with some bonuses on other programs. So we sent an email with the following image and subject line:

“This Literally Has Your Name On It” 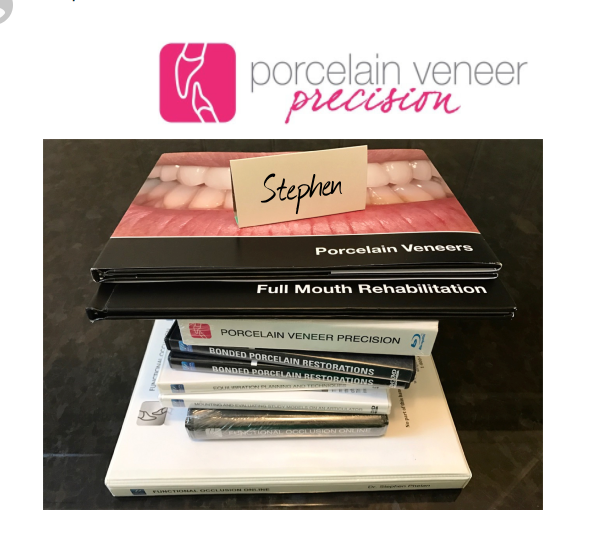 Can you see how powerful that is, just from the imagery alone? Think about how you could use that same concept in your business. Do you have products, services, bonuses, or anything else that you could package up and put a prospect’s name on it?

Perhaps it’s a mystery “shock and awe” package, and the picture is of you, holding the package, about to drop it in the mail.

Perhaps it’s personalized swag t-shirt with your logo on the front and the prospect’s last name on the back.

Perhaps it’s a picture of a birthday package that you’re sending, with the personalized signature on the card showing in the picture.

There are so many ways to use this idea in your business.

Start your trial now to find yours!

If it happens online, it’s Bret's expertise. Over the last 15 years, he's worked with over 500 businesses in nearly every industry to solve their day-to-day, tactical problems and generated over $250 million in revenue. Also, Frank Kern once said he was the best flamenco dancer he’d ever seen. 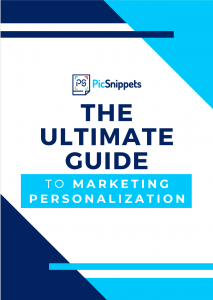 Get Started with PicSnippets for Free! 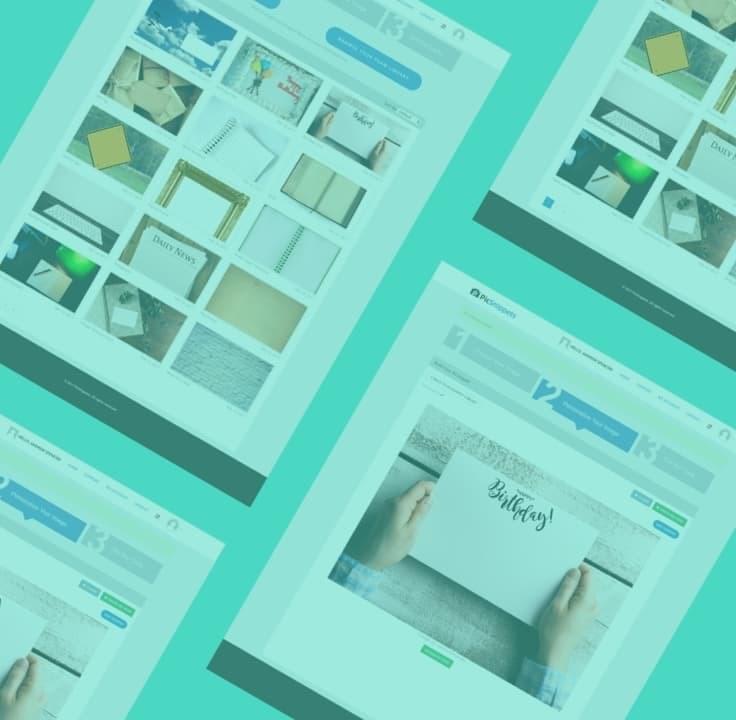